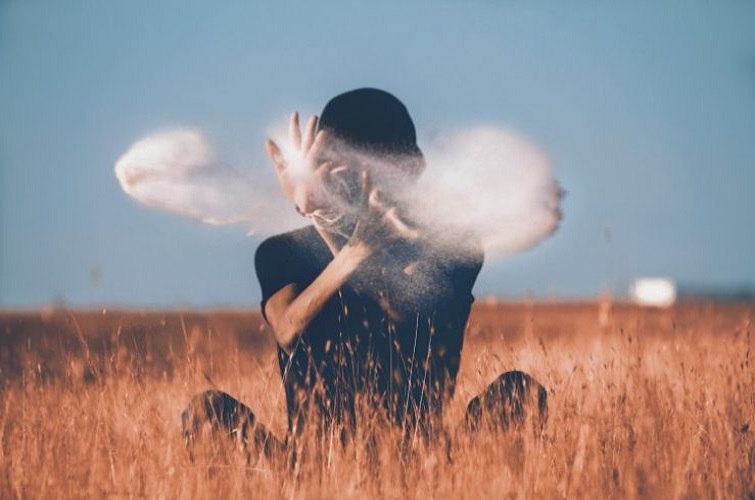 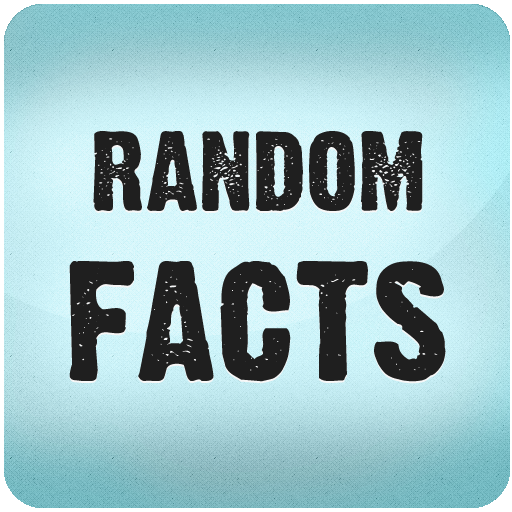 Thank you to our featured partners who sponsored this post. Find out more about them at: https://www.youtube.com/watch?v=ozFCnm6xwn0 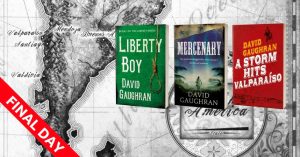